A story based on a true story, that is happening around us.
実話をもとに生まれた、私たちの身近にもある物語。 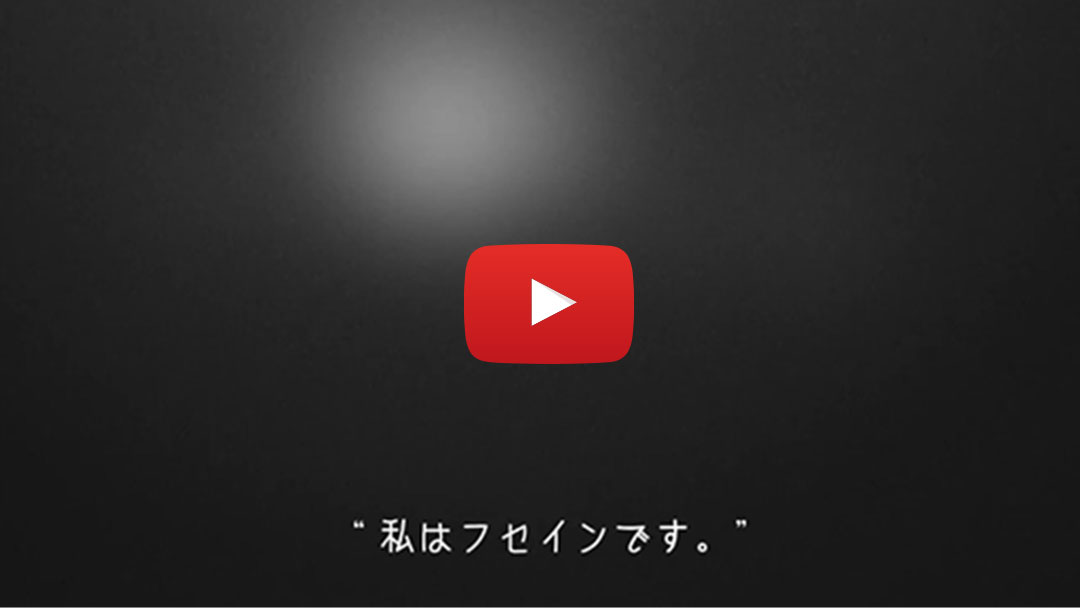 This is based on a true story.

Hussein was looking for a job to live with his Japanese wife.

At that time, it was extremely difficult to seek a job in Japan from Iraq because of issues such as the Iraq conflict.

The name Hussein gave a negative image to people domestically and abroad.

He says at times he thought that his life didn’t work out because of his name and nationality.

While many companies and services refused to look for his job, Goodman Service have come to support him.

Though it took more than 18months for Hussein to land a job, he is currently living a peaceful life with his wife in Japan.

In addition to cases like Hussein, Goodman Service actively supports people who come to Japan with refugee visas and student visas.